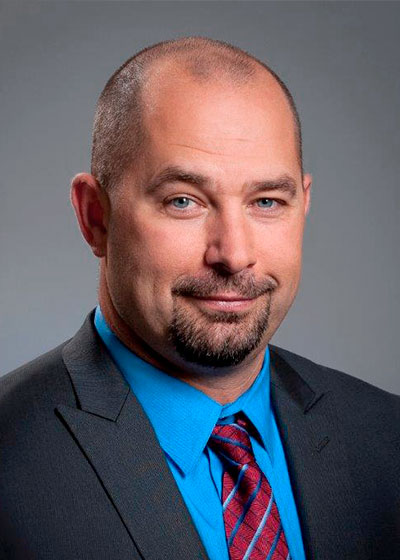 Norm Hudson is a Principal Owner and CEO at Inszone Insurance Services. He brings with him over 20 years of experience in the insurance world. Prior to purchasing Inszone Insurance in 2013, Norm was part of Freeway Insurance/Confie Seguros, one of the largest privately-owned insurance agencies in the United States, where he served as Chief Operating Officer. Before joining Freeway Insurance in October of 2010, Mr. Hudson served as President of Cost-U-Less Insurance, where he began his career in 1997 and quickly ascended to become President in 2006. During his tenure, he expanded Cost-U-Less throughout California by developing and refining back-end processes yielding improved profits for the company. Mr. Hudson has a successful track record in leadership and management roles, helping companies grow and improve efficiency. Now as owner of Inszone Insurance, a preferred lines and commercial insurance agency, Norm is back creating magic, working on growing a successful company once again.

Norm is a husband and father to two daughters and one son. He loves water skiing, riding various off road vehicles, fishing and running various distance events and triathlons.