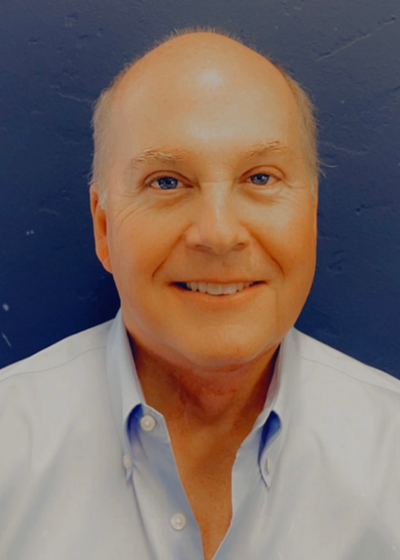 Randy Pierson is a Benefits Account Manager at Inszone Insurance Services, joining Inszone in August 2022 following the merger with Pierson & Associates Insurance Services. Randy’s career in insurance began in 1974 when his general insurance instructor at Hartnell College hired Randy to work with him. After a few years, Randy joined his brother’s real estate development firm based in Salinas where his position involved overseeing the redevelopment of three office buildings and the construction of apartments and two single family home subdivisions. The position also entailed working with local government building departments and, when necessary, grabbing a hammer and pounding a few nails.

At age 25, Randy approached his father and asked if he could join his insurance office. The youngest of his five children, Bud Pierson was thrilled to finally have a successor to his thriving business. Bud even helped move thirty years of certificates and trophies to make room for another desk in the office.

Randy was licensed for life, health, property/casualty, had his securities license (series 6,7,63,66) and was an RIA. Randy became the servicing agent for many of Bud’s clients, especially a local hospital. That portfolio included a defined benefit plan, a 403(b) plan, executive benefits, Rabbi Trust, and a group life/AD&D/LTD plan. The 403(b) plan was a personal favorite of Randy’s, as it involved meeting with each employee on an annual basis.15