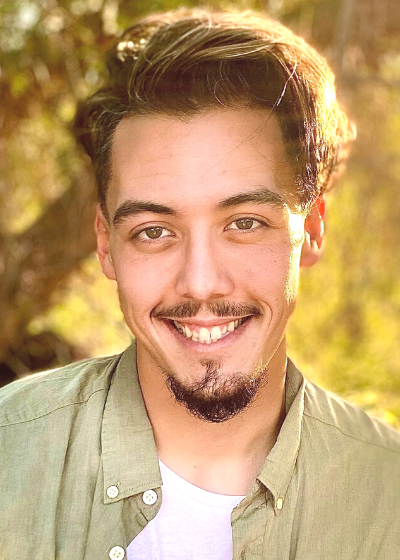 Kevin Meling is a Benefits Account Manager at Inszone Insurance Services. Kevin graduated from Chaparal High School and has an AA in Translating for Spanish from Palomar College, close to receiving a BA in Spanish from CSUSM. Kevin has been in customer service since he got out of high school. He started as a grocery clerk for a couple of years, then moved to the restaurant business for the following years while in college. He started to get into the insurance industry in 2021when he was introduced to an agency that focused only on Medicare. He spent his time learning all he could until moving to Inszone for the opportunity to better improve his skills. Kevin is a hard worker but is a very laid back and happy, kind person. He loves to joke around with everyone, but when it comes to work, he always makes sure that things get done the way they should be. Kevin feels he has an edge because he is bilingual. Spanish is his first language, so he can fluently read, write, and speak in both English and Spanish. He also went to school to be a translator for Spanish.

Kevin loves spending time with his fiancé and their little pup. He also loves watching movies, taking their pup on hikes and walks or to parks or to the beach. One of his favorite things to do is listening to and making or creating music in his free time.