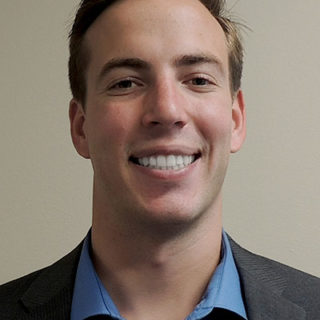 Distinguishing employees from independent contractor’s is not as easy as it sounds. For one, there are no good guidelines that employers can readily rely on to make the distinction. Sure, there are rules that were set by the federal and state labor regulators, the Internal Revenue Service and by the courts but these rules are not consistent and are causing further confusion. Consequently, an employee or a worker that is considered a contractor under a set of rules can be deemed as an employee to another.

Definition: Who is an Independent Contractor?

It varies from state to state:

While there is no national agreement (or law) as to who an independent worker really is, many states apply common principles. One of these has to do with independence. In most states, the process in determining if a worker is an independent contractor or an employee starts with the following questions:

Do note that by having a written agreement with a worker that states that he or she is an independent contractor will not guarantee that they are considered as a contractor by the state worker compensation board. States generally put emphasis on the degree of control the employer exerts over the worker rather than the terms of the contract.

In the past few years, many people take on a variety of short-term jobs and projects, or so aptly called, gigs. Today, it is widely accepted that businesses across the country hire individuals who can do these gigs.

Gig economy workers are generally considered independent contractors and not as regular employees. They do not receive insurance options, benefits, retirement plans and taxes are directly taken out of their paychecks.

Definition: Who is an Employee?

An employee, on the other hand, is someone that a company has much more control over. Under common law rules, courts balance several factors in determining whether an employer – employee relationship exists. The employer’s right to control on the manner and means of performing and delivering work is the most important factor distinguishing an employer-employee relationship.

Here are other factors that determines whether an employment relationship exists:

It is important to note that the factors listed cannot stand alone as a determinant in establishing the existence of an employment relationship. It is the hiring entity’s right to control the manner and means of completing the work that is important. When doubtful situations arise, they are generally resolved by examining the facts of the case considering all relevant factors.

What is the Test in Determining Who is an Independent Contractor?

In California, there are state agencies that have their own tests to help determine whether a person is an employee or an independent contractor. The exact test that is used depends on which agency is interested in the classification. For example, the Division of Worker’s Compensation applies its own test when determining whether an individual is qualified for worker’s compensation benefits. Federal agencies, such as the IRS, also have their own independent contractor tests.

The independent contractor classification issue is a regular matter brought up with the California Department of Labor Standards Enforcement or the DLSE. The DLSE is the agency that is responsible in enforcing wage and hour laws.

When employers misclassify workers as independent contractors, they are technically eluding their responsibilities in providing overtime, minimum wage, meal periods, rest breaks and other similar rights that are guaranteed to employees.

There are consequences if employees are classified as independent contractors. Some states randomly audit employers to make sure that workers are properly classified. Although, most states rely on insurers to conduct audits.

In most cases, employers who misclassify their employees as independent contractors intend to avoid paying taxes and/or to provide standard employee benefits. Large and small business encounter this issue, knowingly or otherwise. If there are notable errors about a worker’s paperwork, the IRS could investigate a company further.

Companies are required to file the correct employee or independent contractor to the IRS. If a worker is found out to be misclassified and the employer does not correctly withhold or pay the taxes that is required by law, withhold social security or Medicare amounts, the IRS can audit the business and go after the money that is owed. Not to mention the additional penalties or fines for the error.

This article is intended for informational purposes only and is not for legal or business advice. Inszone Insurance Services nor any of its subsidiaries or affiliates represents or warrants that the information contained herein is appropriate or suitable for any specific business or legal purpose. Readers seeking resolution of specific questions should consult their business and/or legal advisors. Coverages may vary by location. Contact us for more information. 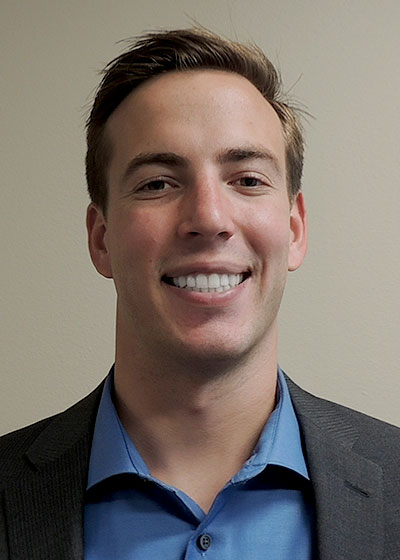 Jared Strong is a Commercial Sales Team Manager at Inszone Insurance Services. A graduate from Cal State Long Beach, he joined Inszone insurance in early 2018. Jared was drawn to the insurance industry because he saw an opportunity to educate business owners and guide them through the confusing aspects of insurance, with the end goal of ensuring business owners have the coverage they need. The competitive nature of insurance also made the industry a no brainer for Jared, who thrives in a competitive environment and is motivated by the growth potential.

On his time off, Jared enjoys surfing and playing sports.