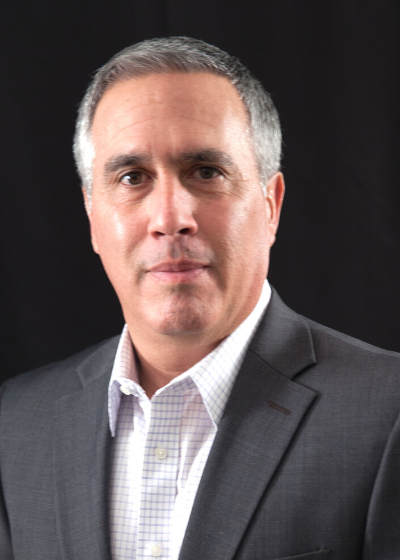 Vito Migliore is a VP Employee Benefits Midwest Region at Inszone Insurance Services, joining Inszone in December 2021 after the merger with Lamb, Little & Co. Vito is a graduate of Valparaiso where he majored in accounting and business. He also earned his Chartered Life Underwriter (CLU) designation from The American College.

With over 30 years of insurance experience, he has helped grow the benefits department at Lamb, Little & Co to over $1.7 million in agency commission revenue. He also oversaw the agency’s accounting department and was a managing board member who was involved in the setting of the overall direction for the agency.

Vito has built long standing relationships with his customers and many of them have been with him for more than 20 years. To show how successful he’s been he received top sales recognition in his region when he worked at MetLife and Guardian. To credit his success, he uses a consultative approach when working with his customers to make sure that he is responsive to them no matter what their issue may be.

For over the past 20 years, Vito has also been active in youth sports, coaching hockey, and baseball, he is proud to share that additionally he has his Level 4 hockey coaching designation.

Vito has been married to his wife, Maureen for over 33 years, and they have three adult children that they are very proud of. In his off time, he enjoys spending time with his family, working out and playing hockey and golf.

Vito has been our insurance agent for least 14 years I know of, and possibly the 20 years it states in his bio. He has worked through everything TLC has been through all these years. Nothing was a problem when it came to making sure we were insured. Short time lines? Not a problem! Pricing? Not a problem! He always found an answer to whatever we presented to him! He is not only a great insurance agent, but a great guy! Thank you Vito for all these years of great service!