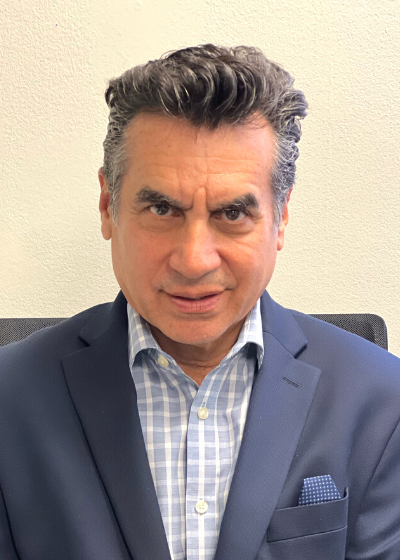 Javier has refined his skills in risk management and property and casualty, and over the past 35 years, Javier has served on several insurance committees and focus groups. He founded the Hispanic Agents and Broker Association in 1990 and was an appointee of the California Insurance Commissioner to serve on the California Assigned Risk Board and testified before the US Congress Committee on finance in 1993 on accessible and affordability of insurance in the inner cities. In 1999, he incorporated to become RISCO Insurance Services. As a result of Javier’s extensive knowledge of business, and our California Insurance markets, in 2010 he was appointed by the governor of California to join the California Fair Plan Governing Board. In January 2022, RISCO Insurance Service Inc. merged with Inszone Insurance Services, where he leads his team of commercial account managers.

Currently, Javier is involved in directing Works of Power Inc, a non-profit public entity which he founded in 2004. This NGO is a faith-based organization operating in the United States, India, Nepal, Mexico, and Latin America. He also founded the Good Samaritan scholarship program that provides mentorship and scholarship for students in the Southern California inner cities. Javier has also helped low-income students in Southern India with Luz Empowerment Center. Javier’s primary goal is to see individuals reach their highest God-given potential.